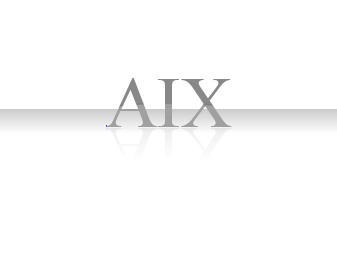 When we manage servers, there are several cases we'd like to find out which process is listening upon a certain port.

If we can use "lsof", we can detect the process by using "lsof -i:" just like below example.

In the case we can't use "lsof" on AIX

But on AIX Severs, there might be many cases "lsof" is not installed.
Even in such case, there is a way to find out the process combining those two Basic AIX commands

Below is the example that I would like to know "who's using Port 22 TCP".

First I use "netstat" to discover the socket number listening port 22, then use rmsock to find out the process id associated with the sockect. In this case it's PID 782496 and the name of process is "sshd".

When using "rmsock", we should not run as root user.

Original purpose of "rmsock" is to remove the socket.

Unlike the name implies, "rmsock" does not remove the socket if it's being used but just reports the information of process holding the socket.

Nevertheless, Sever Administrators should be risk averse as far as possible in my opinion, we should not carelessly execute removal commands on superuser rights.

Fortunately, we can execute both "netstat" and "rmsock" as normal user.